It’s been a few years since I last saw the band The Neighbourhood live in concert–to be more exact… it was 2014 at a small South by Southwest showcase. I had never seen them before that but knew of them because of their hit radio song, “Sweater Weather,” but one of my friends was a big fan and wanted to get to the venue hella early, which we ended up getting front row in a tiny place.

After that night of seeing them perform for the first time, I was hooked, so seeing that they were coming through Houston I knew I had to go. Biggest highlight of the night… while taking photos in the pit, Jesse Rutherford saw me singing along to “Afraid” and waltzed over to me and got in my camera’s face. The whole five seconds it took to come over to me, I was thinking, “Don’t come near me. Don’t come near me. I’m a professional. I’m not gonna faint. I’m not gonna pass out from his gaze.”

Overall everyone in the band was relatively easy to snap pics of because they aren’t a super aggressive, animated group that runs back and forth across the stage. Jesse does at time but again, it wasn’t an issue to try and capture him. On top of that, The Neighbourhood exclusively want their photos in black and white, so that makes for an easier and much faster edit turnaround.

Aaaaanyway… without further ado, here are the photos that I took and a link to my review for Music Connection magazine: 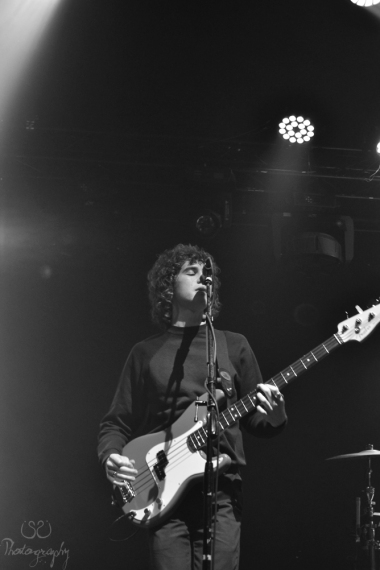 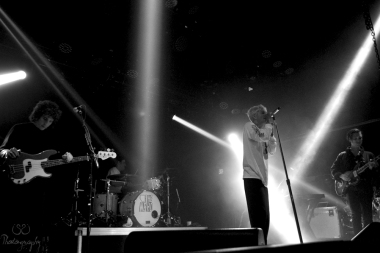 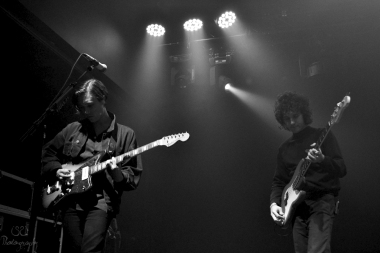 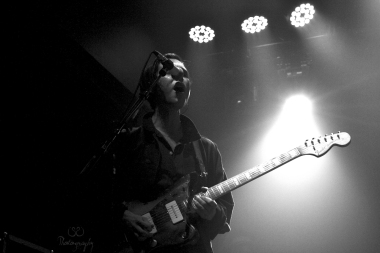 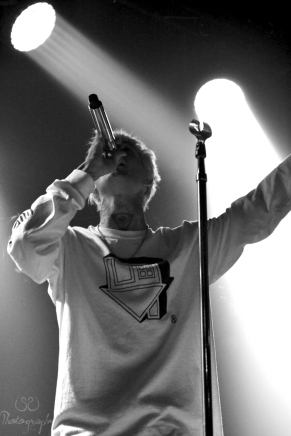 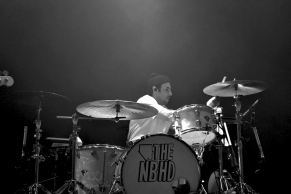 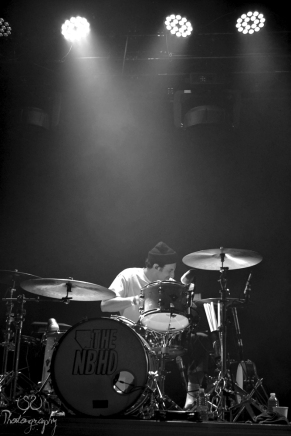 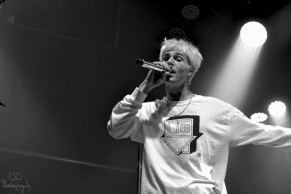 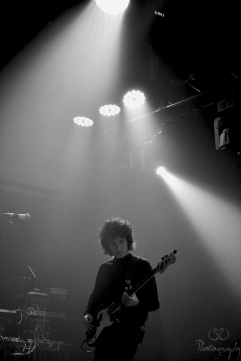 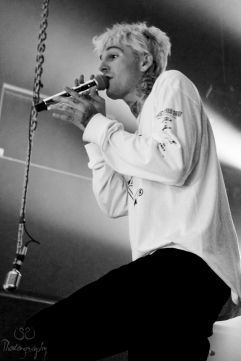 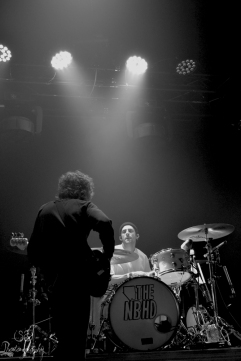 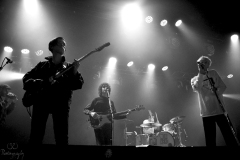 Howdy! My name is Siri, and welcome to my website! I’m an author | writer | poet | gamer | cosplayer | who enjoys connecting with as many people as possible. My goal in life is to stay creative and inspired, stay positive and spread good vibes.
(photo credit: Khoa D. Photography)

“Trust in dreams, for in them is hidden the gate to eternity.”
–Khalil Gibran